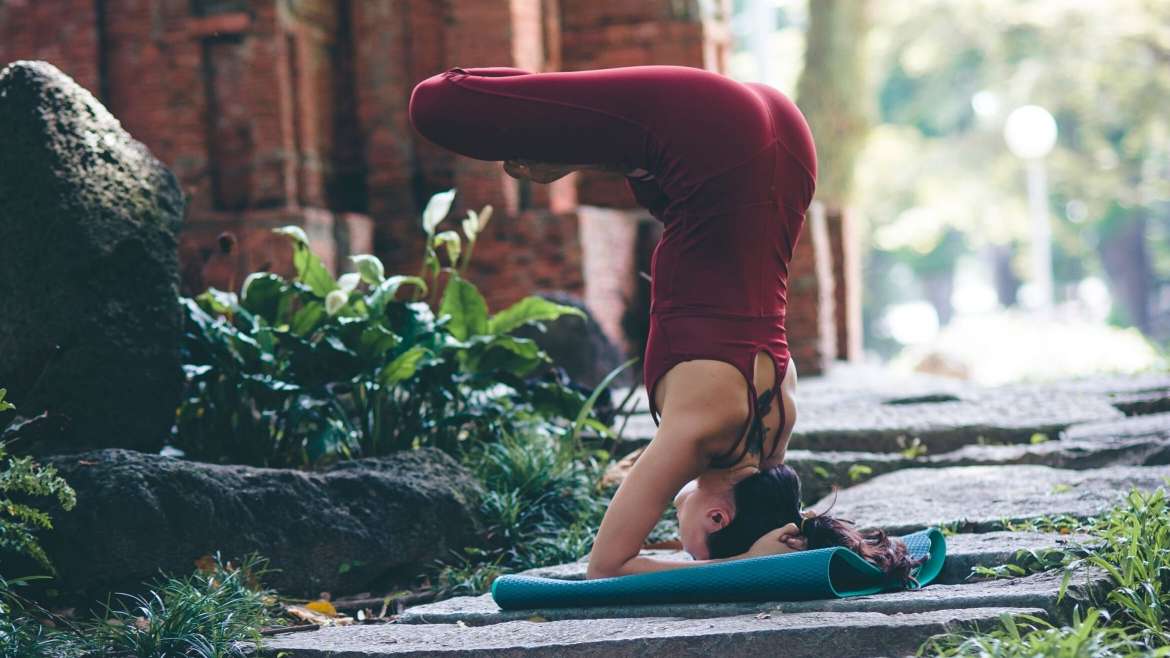 Raise your hand if you have ever been personally victimised by the #YogaEveryDamnDay. I know I have.

#YogaEveryDamnDay is the modern-day mantra for the serious yogi and there are hundreds of articles out there telling you how to achieve it; get up earlier, redecorate your yoga space so it’s more  zen, pray for motivation, generally be a better person… the list goes on.

It’s difficult not to fall victim to comparison when influencers make the #YogaEveryDamnDay lifestyle look so effortless and glam. Their mornings begin with bakasana on the beach and positive affirmations; afternoons are spent gorging on delicious plant-based meals; in the evening, after a relaxing restorative class, they’ll write gratitude lists and check their Etsy accounts to see how many tribal bracelets they sold that day. It’s a great gig if you can get it.

I know what you’re thinking, “but the Yoga Sutras say we should practise daily and Patanjali himself preaches the benefits”. Sutra 1.14 says “sa tu dirghakala nairantarya satkarasevito drdhabhumih” which roughly translates into “perfection in practice comes when one continues to practise with sincerity and respect for a long period of time without any interruption”.

While this is true, a lot has changed in the 1,700 years, or more, since the Sutras were written. I reckon Patanjali would give us a break from the pressures of #YogaEveryDamnDay if he knew how fast-paced and digitally-enhanced life has become. I like to think he’d understand the challenges of cultivating a daily practice now we have iPhones, Netflix and happy hour. I imagine he’d understand yoga inevitably takes a backseat sometimes, in-between bills, commuting, work, kids and sickness (after all, he’s a pretty mellow guy).

Part of establishing a solid and successful practice is finding a happy medium (you know ya girl isn’t about strict schedules). So forget the guilt-inducing “you just need more willpower” and do #YogaEveryDamnDay narrative and focus on the following points instead. 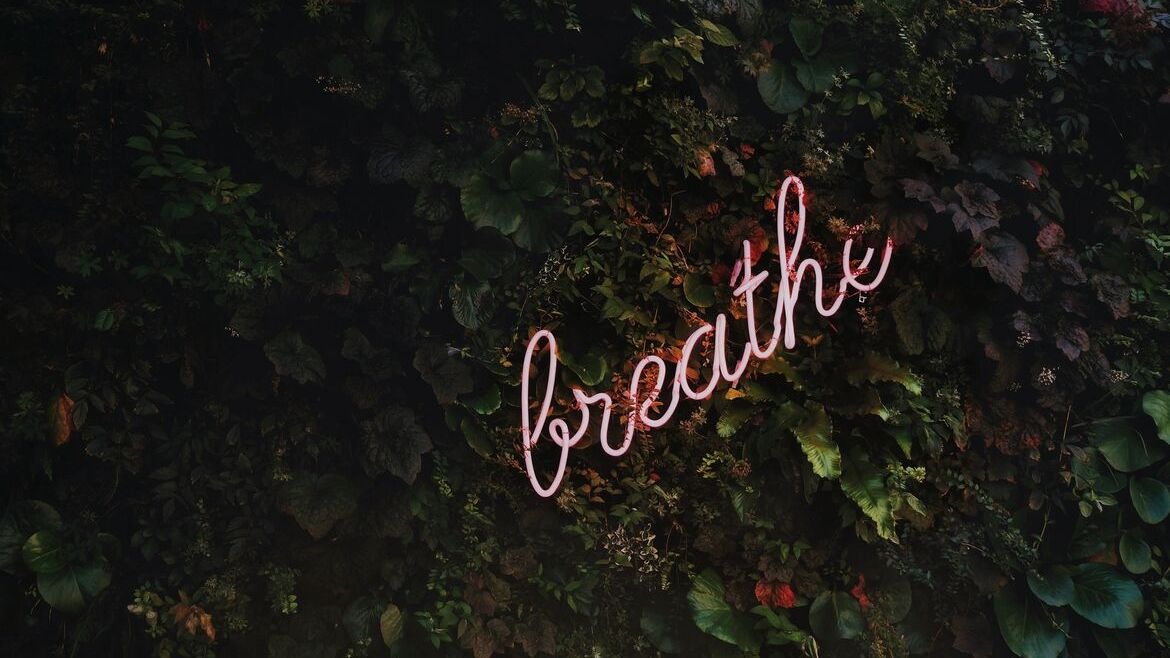 A person who religiously gets on their mat twice a week for the rest of their life will reap more benefits than someone who practises daily for two months. Remember, yoga is for life, not just for Coachella.

Fit your practice around your lifestyle

You’ll only master consistency if you fit your practice around your lifestyle. Some teachers say the best time to practise is in the morning straight after you wake up. Personally, I’m not getting up at 4am to do trikonasana before work. The only “right” time to practise is the time that suits you best. It really doesn’t matter if it’s a quick lunchtime flow in the office or a YouTube yoga class late at night. Make it work for you.

We all have bad days which make heading to a yoga class seem unbearable. I’ve swapped ashtanga primary series for my favourite Netflix series plenty of times. When we aren’t in the mood, it’s okay to take a break; I know from personal experience that no amount of vinyasa flow will foil a nasty flu-bug and downward dog isn’t a magical cure for depression. Sometimes, a day off is necessary…

… And sometimes we need a longer break. If you’re suffering from the yoga-blues just stop practising. I promise the yoga Gods will not strike you down. In my darker periods, the very sight of a yoga mat made me quiver in fear. If I was stressed or had a lot of life stuff going on, stepping into class became a total chore. At first, I would force myself to go and spend an hour rolling around on the floor questioning my existence. That time would have been better spent indulging in some much-needed self-care.

Now I’m less puritanical; I’ve actually gone through phases where I’ve taken several weeks to a month off at a time. The benefit of this is you don’t grow resentful towards yoga and it gives you a chance to focus on other things you enjoy.

If you can’t get a physical practice in, why don’t you work on not being such a bitch? Lol jk. Seriously though, there are eight limbs of ashtanga, two of which, the yamas and niyamas, concern the way we behave in everyday life. Yoga is such a broad concept that goes beyond the physical; make an effort to be kind, work through any personal shit you have going on and put your energy into making some sort of positive impact on the world. All of this IS yoga.

My advice to you? Throw out the rulebook and relinquish unrealistic goals; yoga is a spiritual, emotional and physical practice that works around the individual.

If you liked this blog, read “Six problematic hashtags on Instagram“. 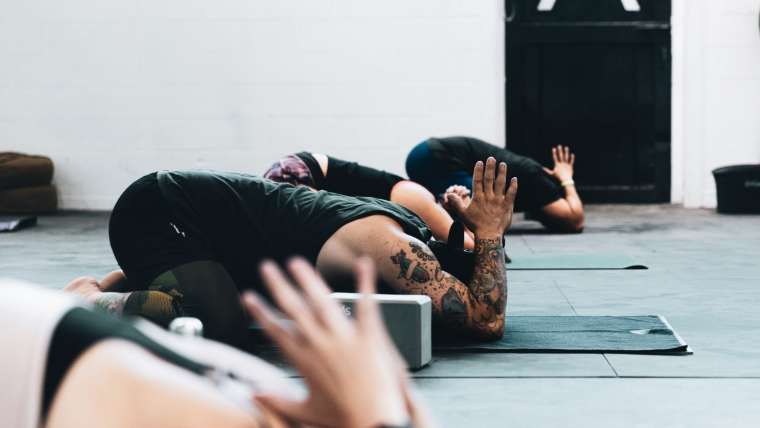 Yoga For Beginners: Do You Have to be Flexible, is it Easy And More 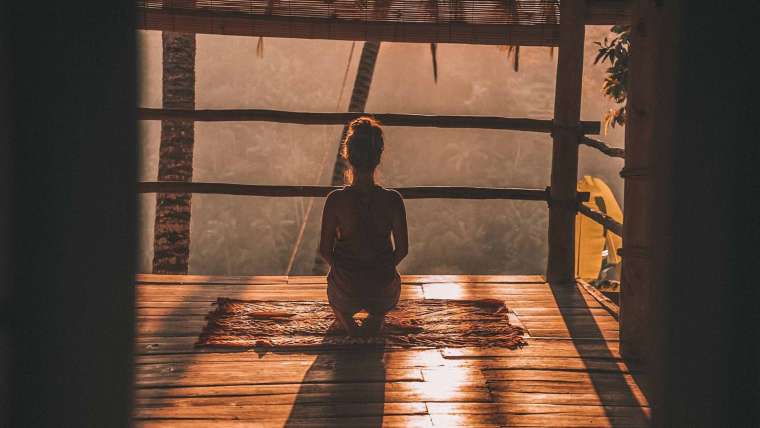 Want to Deepen Your Yoga Practice? 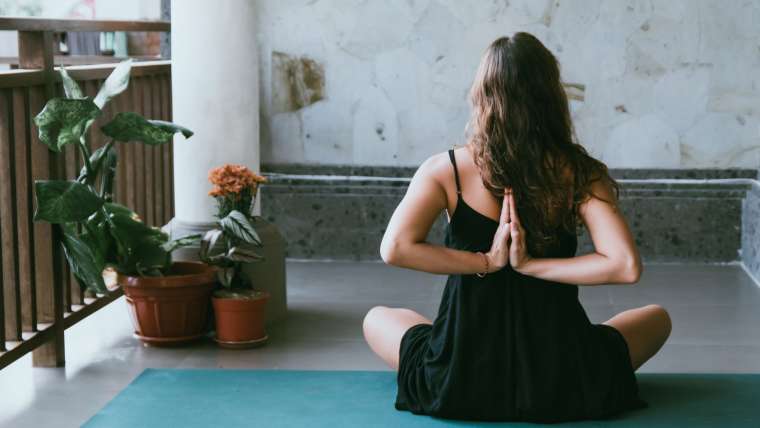 How to Start a Home Yoga Practice