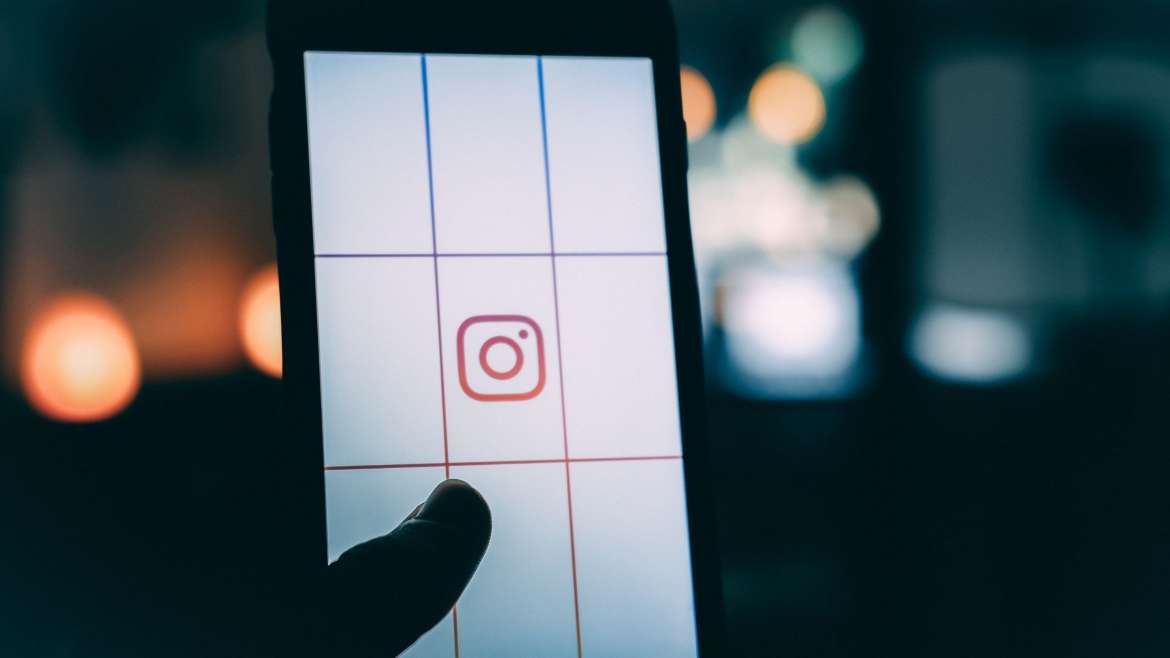 Before I begin, let me say one thing – I love Instagram. I love it as much as the next avocado swallowing and social media savvy millennial. It’s a part of my social fabric, and I use it to promote my yoga classes and blog work. Less admirably, I also perversely enjoy stalking my online frenemies – people whose photos I “like” and success makes me a little bit envious.

That being said, Instagram also has a dark underbelly, and there are a lot of things I loathe about the omnipresent platform. In particular, its penchant for problematic hashtags.

Ill, and sometimes insidious, individuals connect through the use of these tags and form damaging communities which often encourage self-harm or hate-speech.

It would take me a lifetime to list every violent and derogatory tag out there (which is a sorry situation to be in), so I’ve specifically focused on those  within my area of expertise – yoga, health, wellness and fitness.

Admittedly, I’ve used some of the following in the past (we were all young and naive at some point, right?), but I’ve since made an effort to spring clean my search terms. They’ve mostly gained popularity because they piggyback off social movements and weaponise the power that diet culture has over us.

In nearly ALL cases, they’re fatphobic in nature. At times, they actively promote eating disorders and self-harm.

For the purpose of this post, I speak mostly about the effect on women. Of course, the reasons can be applied to all genders.

Once-upon-a-time, we told women to starve and prescribed them cardio, calorie-counting and Vogue-approved cleanses.

It was the era of Kate Moss and her ridiculous motto “nothing tastes as good as skinny feels” (a statement which she’s since retracted, although the damage has been done).

So, what’s changed? Nothing much – except the instruments of torture look slightly different.

We want to be #strongnotskinny.

The problem with this is we’re still implying a woman’s worth is based solely on how she looks.

We’re still pitting women against one another – the movement looks down upon thin, fat and gym adverse women, and doesn’t take into account those with a disability who might not be able to spend hours working out.

I’m adamantly against any movement that weaponises shame and encourages women to invest so much of their precious time and energy into aesthetics. 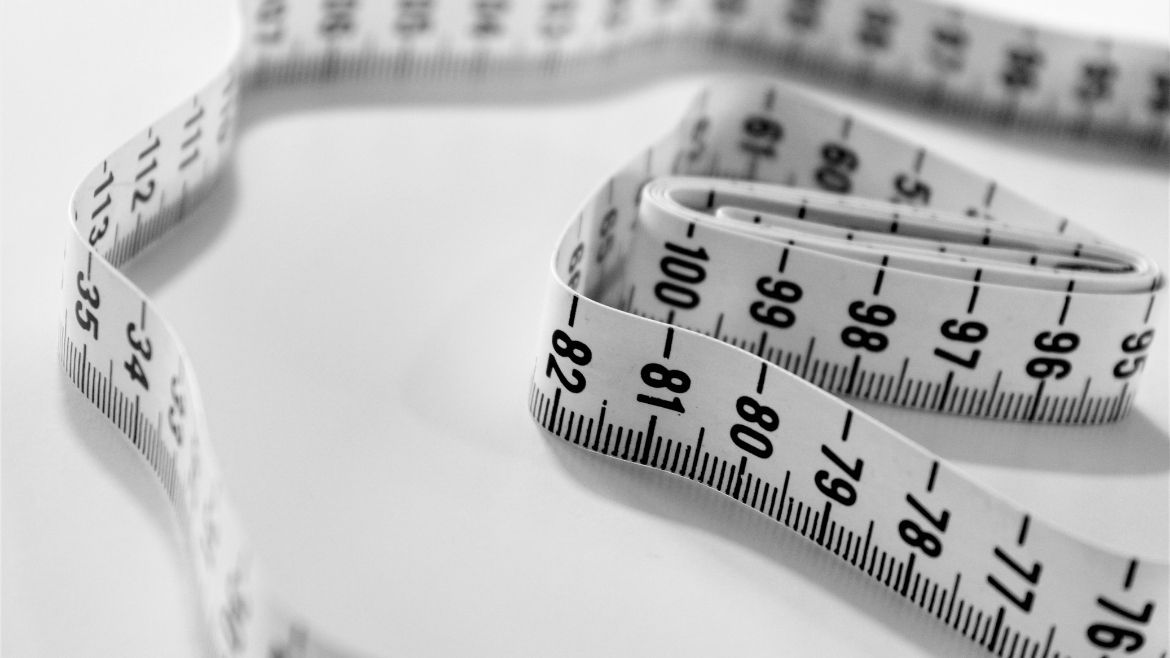 My problem, obviously, isn’t with the #bodypositive movement itself, but how that movement has been hijacked by mostly thin, white women.

Body positivity was created to promote marginalised bodies (fat bodies, bodies of colour, queer bodies and disabled bodies), it’s not a platform for privileged bodies to share their workouts, before and after photos and #fitspo motivation.

Still confused? Let me break it down.

If you’re a thin person who struggles with poor body image but has never suffered from weight or appearance-based discrimination, body positivity is not for you. What you’re after is #bodyconfidence, which is a movement that encourages people to love their bodies, regardless of dimples, pimples and wobbly bits.

True body positivity isn’t about the individual relationships we have with our bodies. Instead, it looks at how marginalised bodies are treated as a whole and why certain bodies are seen as less deserving than others.

It’s a social and political movement that tackles prejudice at its roots, and it strives to make the world a safer place for people who don’t fit into an “acceptable” aesthetic mould.

Before I understood this, I posted photos of my thin body, bent over with baby rolls, alongside captions about “loving yourself” under the guise of body positivity. I didn’t know any better. Now, I understand my actions were hurting those who the movement was really made for.

HALLELUJAH – this hashtag has recently been banned. But, for too long, it was left unchecked and “inspired” women and men to starve themselves.

Now, I’ve suffered from an eating disorder, so I know first-hand how damaging thinspo forums and photos are. I remember squirrelling away hours at my computer, messaging my “ana buddies” and “coaches” (older or more “experienced” sufferers who offer to “keep you on track”). Every time I felt hungry, I would stifle the pangs with photos of emaciated bodies.

Thankfully, these pro-eating disorder sites were relatively hard to find, counting on secrecy to stay online (they’re even rarer today).

But Instagram is a global platform that boasts 1 billion monthly active users?! HOW DID THIS HASHTAG STAY LIVE FOR SO LONG.

#healthandwellness is a hashtag I use and will continue to use. It isn’t altogether problematic, and it provides plenty of great content if, like me, you’re into alternative treatments, plant-based cooking and vegan skincare .

Despite that, wellness has a dark side where snake-oil sellers run amok. Users give dangerous health advice, with no medical basis, promote eating disorders through stupidly restrictive SOS (salt/oil/sugar) free diets and encourage followers to fast.

The question is when does #healthandwellness stop being healthy and descend into the shadowy world of orthorexia and fatphobia?

Plenty of accounts preach alternative healthcare and post photos of smoothie bowls and salads. That’s great – I’m here for it. But stop there.

If these accounts then go on to say cake, chocolate and chemotherapy (don’t get me started) are evil, we have a problem.

My advice is to be discerning always and avoid blindly following self-proclaimed #healthandwellness gurus. If you’re not sure of someone’s claim, just check it out for yourself. 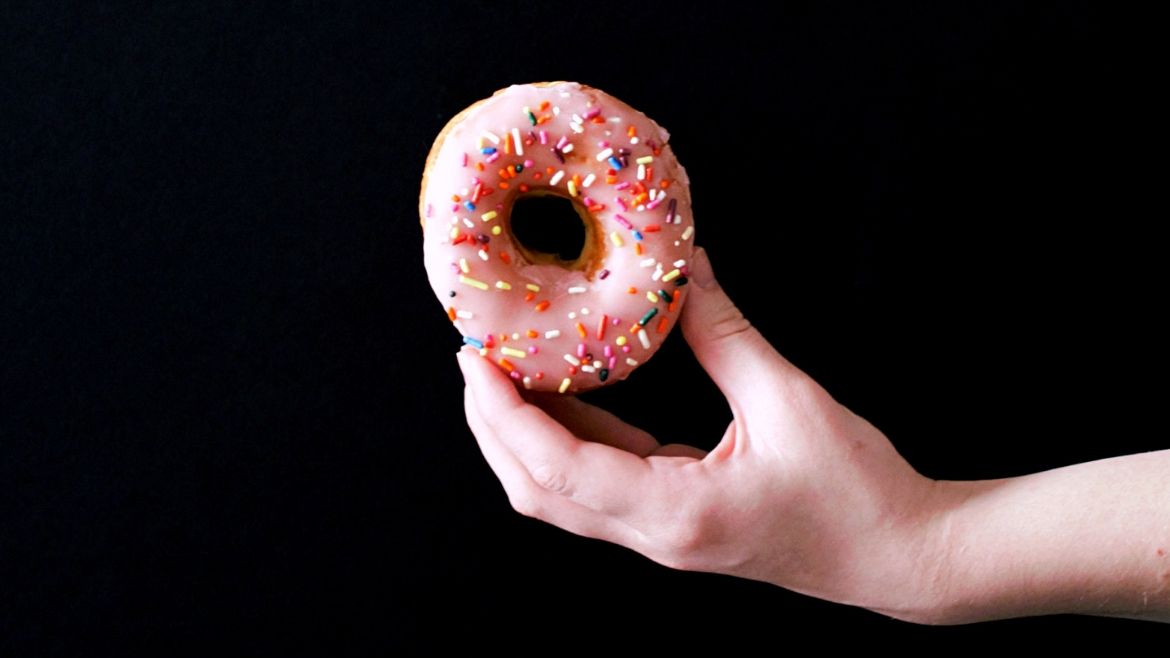 I’ve always hated before and after photos – they remind me of tacky TV ads where a newly lithe woman disgustedly holds up a pair of her old fat pants.

“I used to wear these, but now with [insert generic pill/shake/tea] I can wear pretty dresses like all my friends!”

I’m not belittling anyone’s hard work. If someone has exercised, overhauled their diet and lost 100lbs, more power to them (although I’d question why they thought this was necessary and I’m firmly against praising weight-loss). But there’s absolutely no way I can get behind before and after photos.

What’s the problem? Well, they suggest the “before” person (a.k.a the fat person) wasn’t worthy – there was something inherently wrong with them, something that needed to be “fixed”.

Let me say this loud and clear – you don’t need an “after” shot because THERE’S NOTHING WRONG WITH YOU. Being thin isn’t a prerequisite to start living your best life.

Yoga, all eight-limbs of it, is meant to cultivate compassion towards yourself and others. In fact, the very first concept we come across is ahimsa, which translates to non-harm or violence.

It’s a practice that doesn’t discriminate. Every body is a yoga body – fat, thin, black, white, disability, tall, short, young, old, whatever. It teaches us that we’re complete just the way we are.

The diet industry, in contrast, profits from pain. It says you’ll only be good enough once you lose XYZ pounds – it doesn’t want you to heal, grow or thrive. It doesn’t promote introspection or awareness (integral aspects of yoga) because it says the answer to your problems exists outside yourself, in the form of shakes, teas and pills.

If you lose weight through yoga, cool. But it’s a secondary effect that MIGHT occur. My problem isn’t with weight loss through yoga in itself, it’s with teachers that capitalise on people’s insecurities to sell their classes.

It’s with courses that piggyback off the diet industry.

If you want to get rid of problematic hashtags and accounts from your social media world, read “Five effortless ways to detox your newsfeed“. 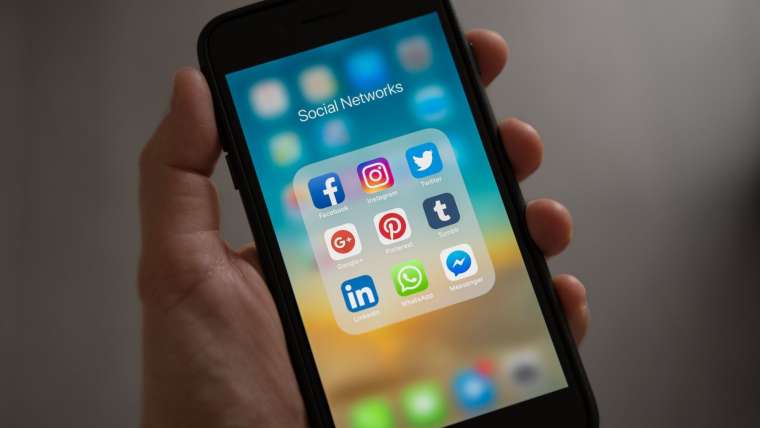 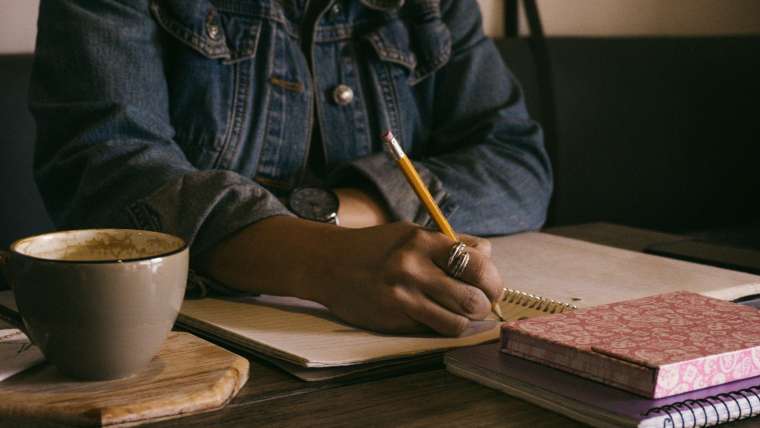